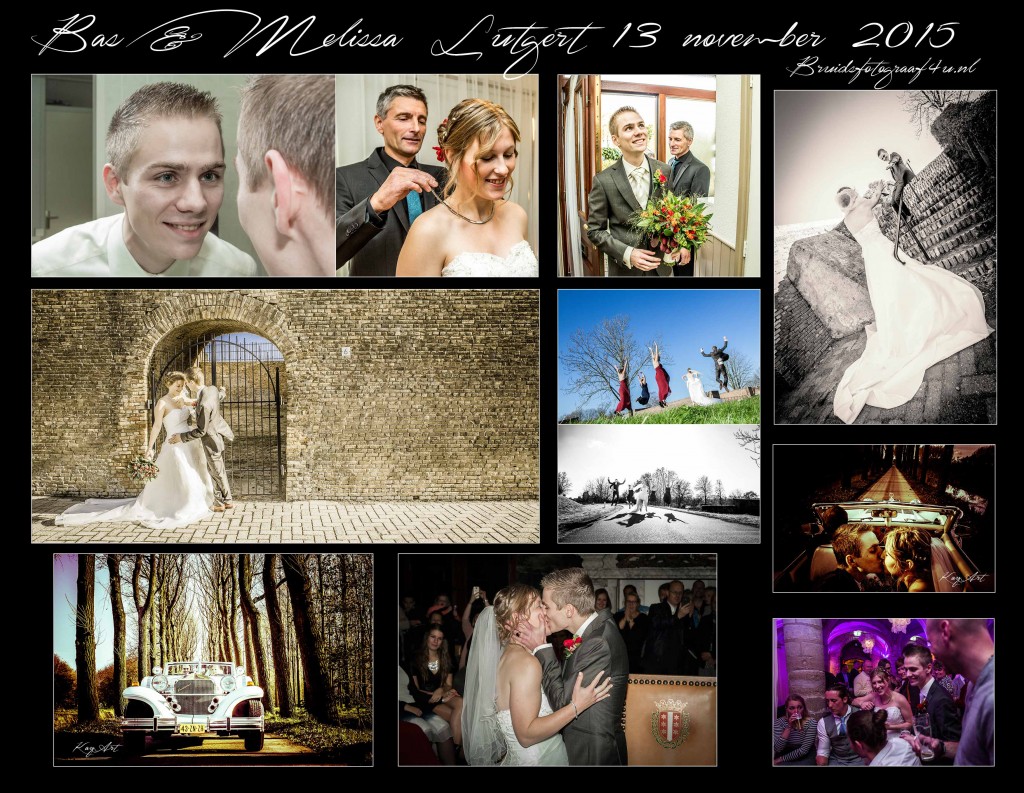 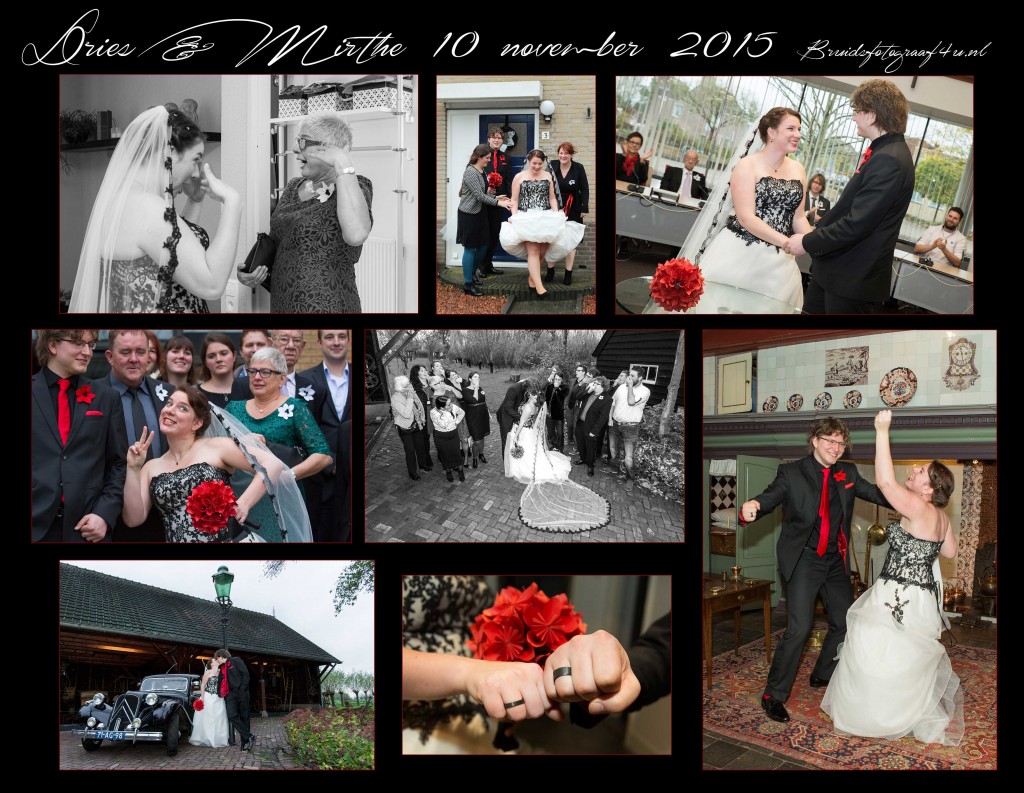 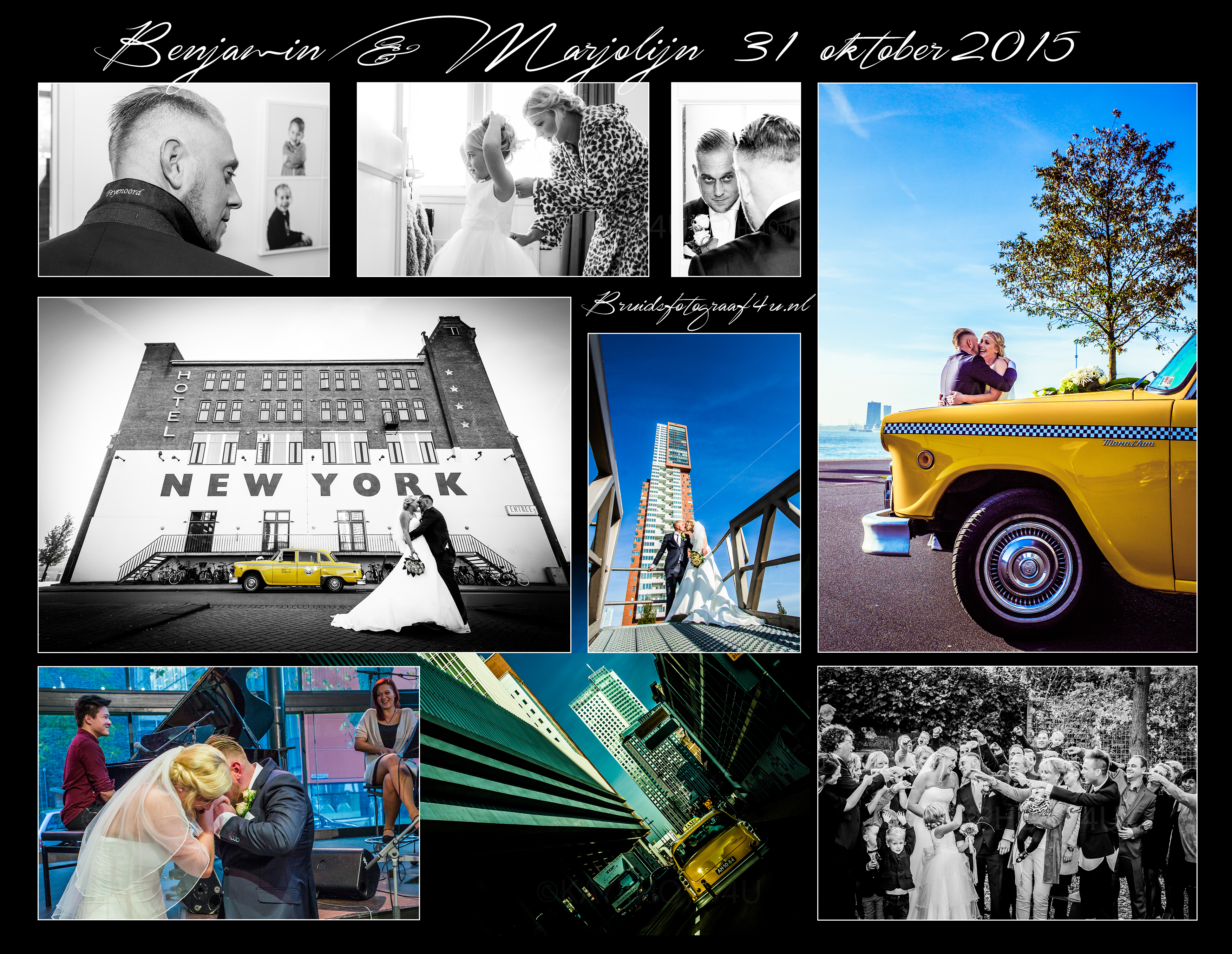 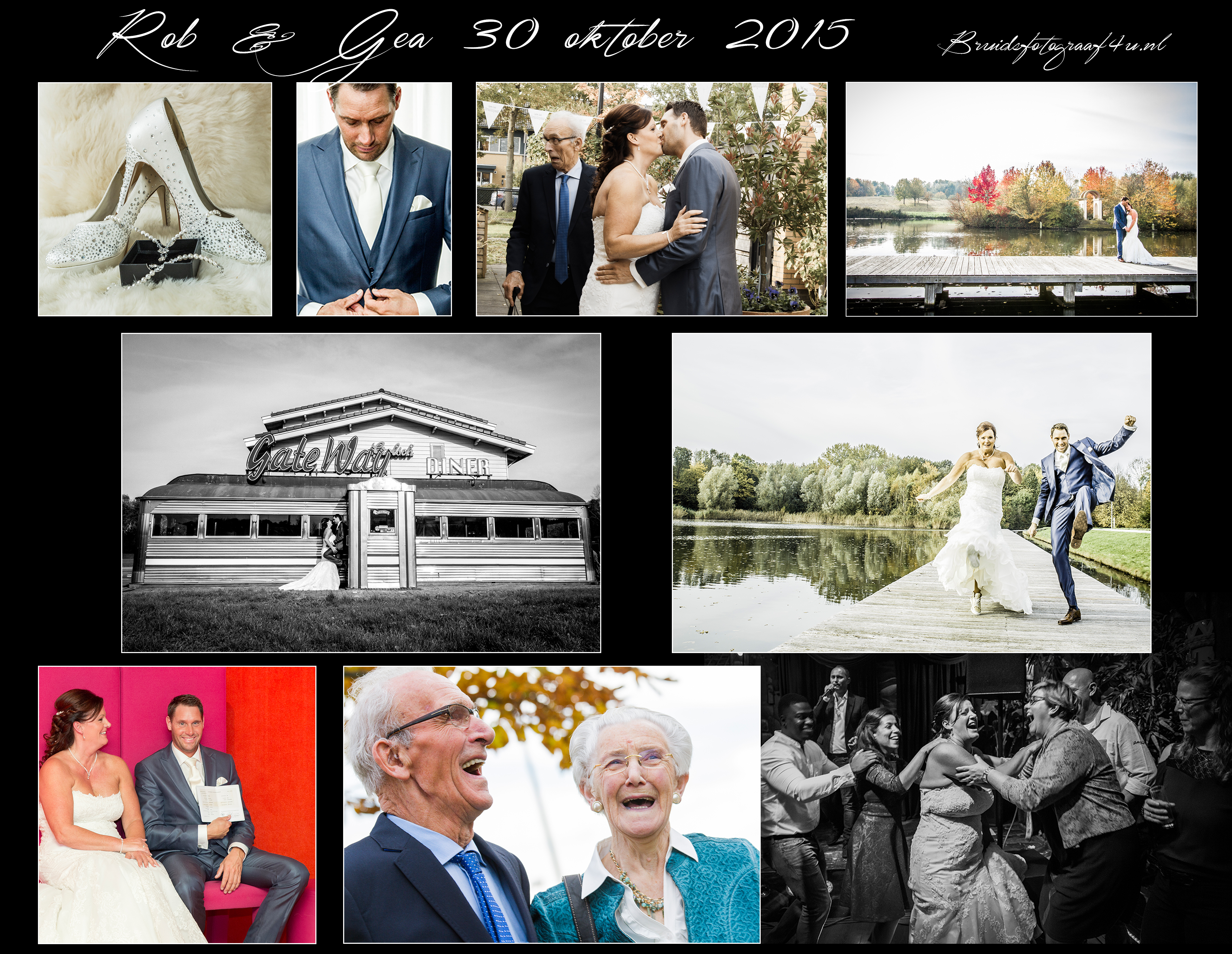 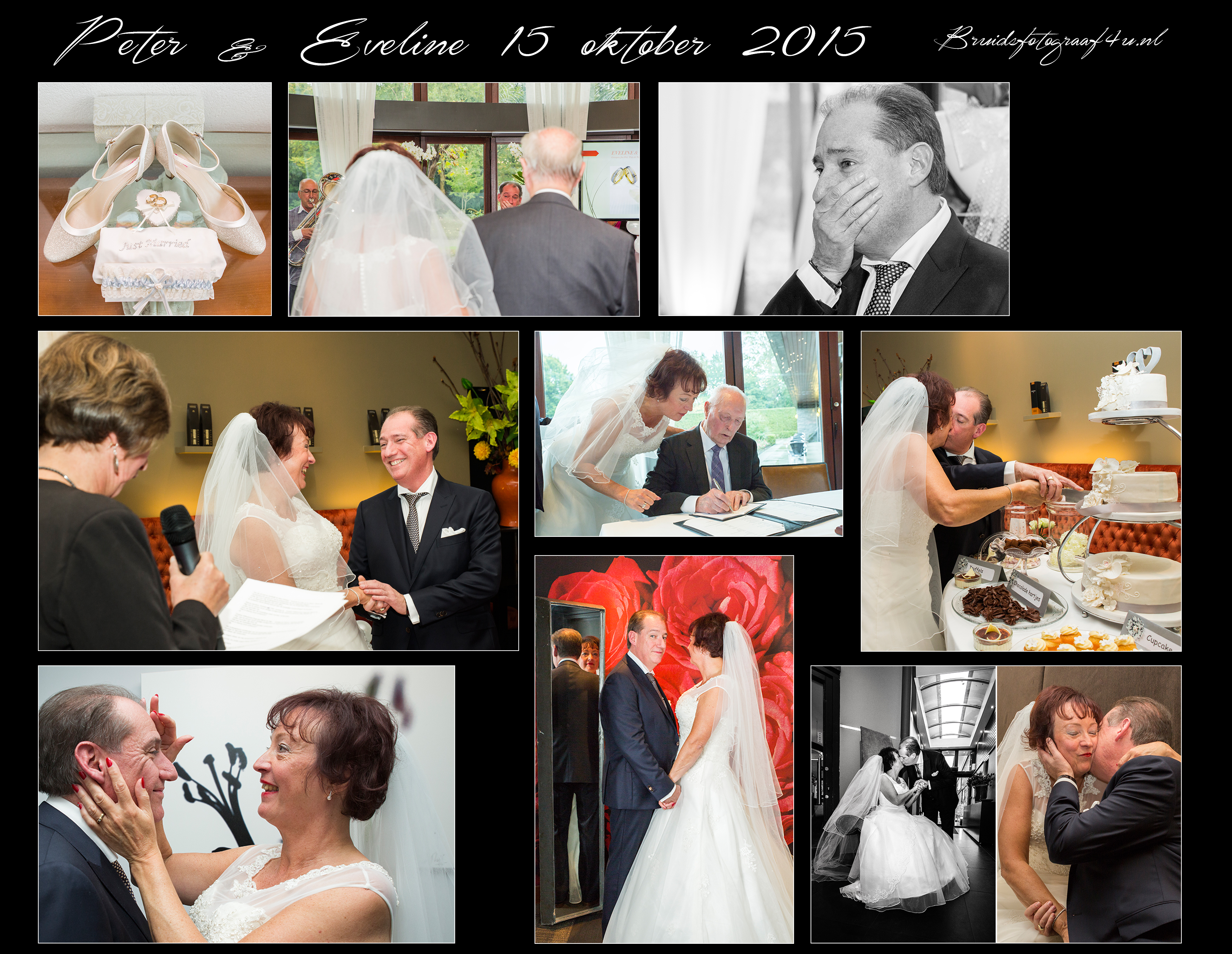 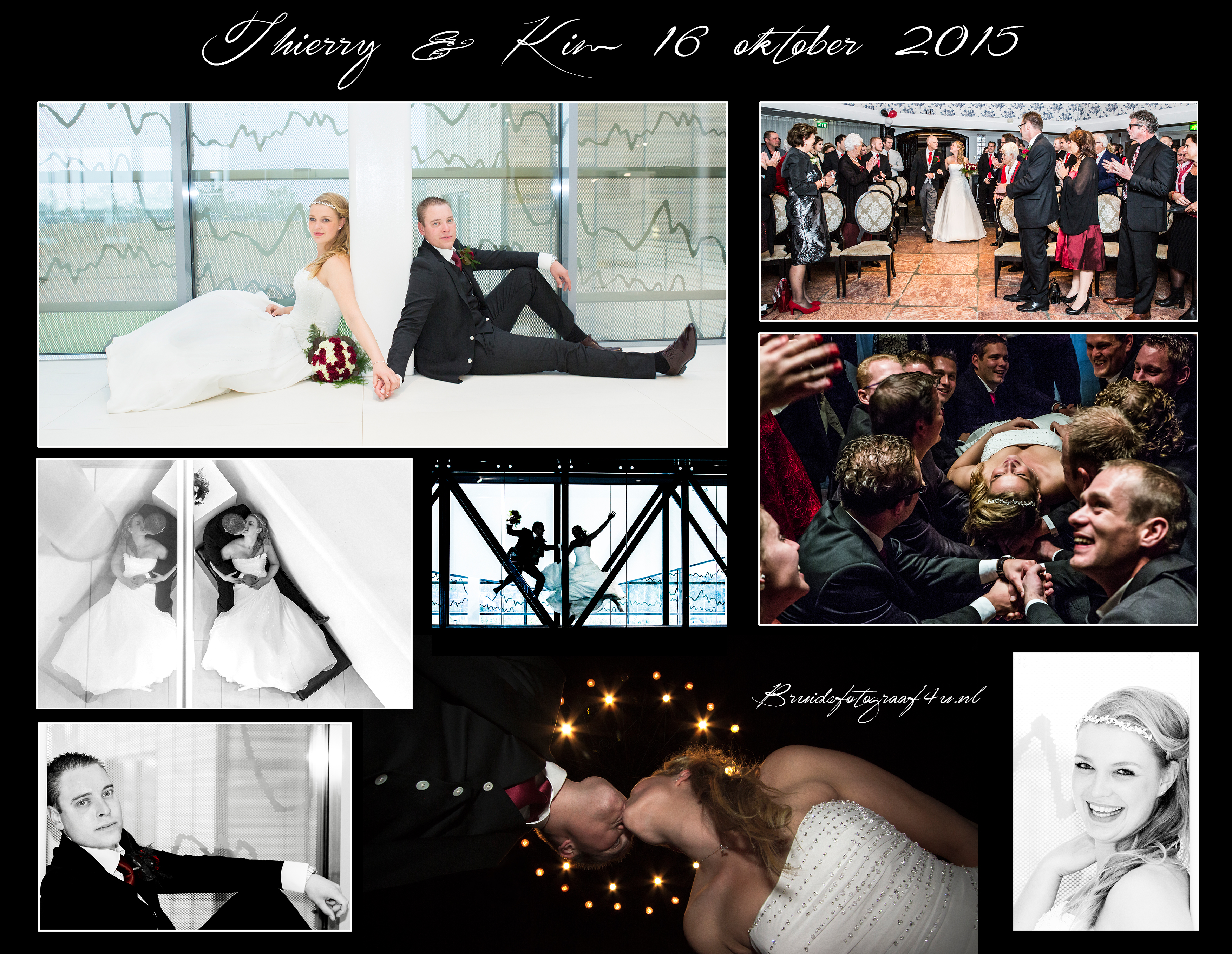 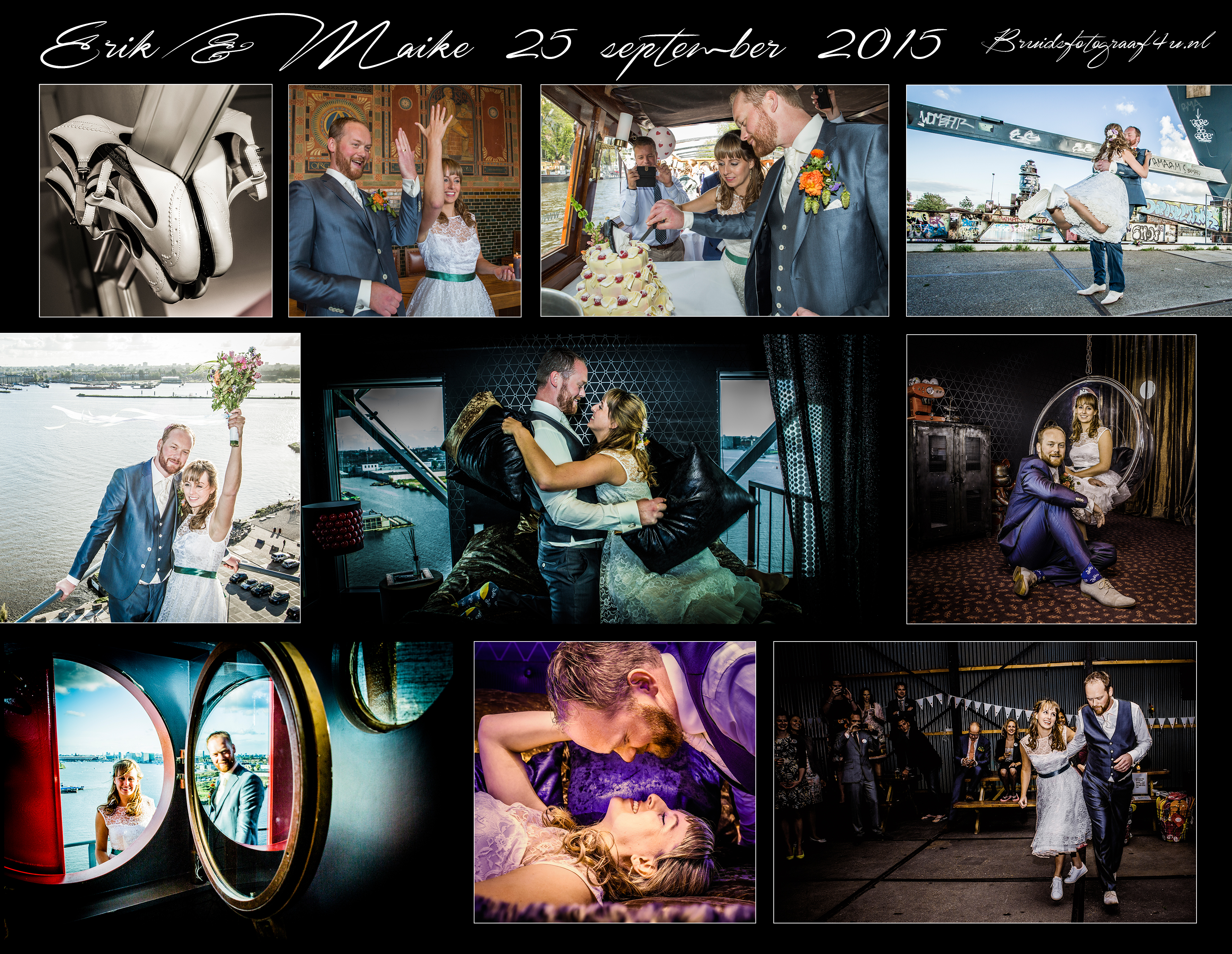 Simon & Sharon found each other at a museum in Utrecht. The American lady was looking for a friend and the British Simon, well he was just updating his cultural spirits. However, a couple of years later here they are, standing in the Jacobi church in Utrecht, waiting to say the eternal ‘Yes’ to each other and ofcourse… they did!

Friends from America flew over, as well as family and friends from England. Some Dutch friends attended the ceremony as well. After the ceremony, we made some nice group portraits and went for a brief photoshoot into the city centre.

Sharon was wearing such a large dress that it was quite a happening to see her (tough as she is) getting down the stairs onto the ‘gracht’ but she did! While taking photos for their wedding album, they received applause from boattrippers and the sailormen were singing for them. What else can you wish for on such a beautiful day! There was also a thing with a ‘plop’ but Sharon.. I won’t tell anybody ;)

Thank you Sharon & Simon for trusting us to catch your smiles on the camera. We hope you had a lovely day and you will remember it forever as the best day of your lives. 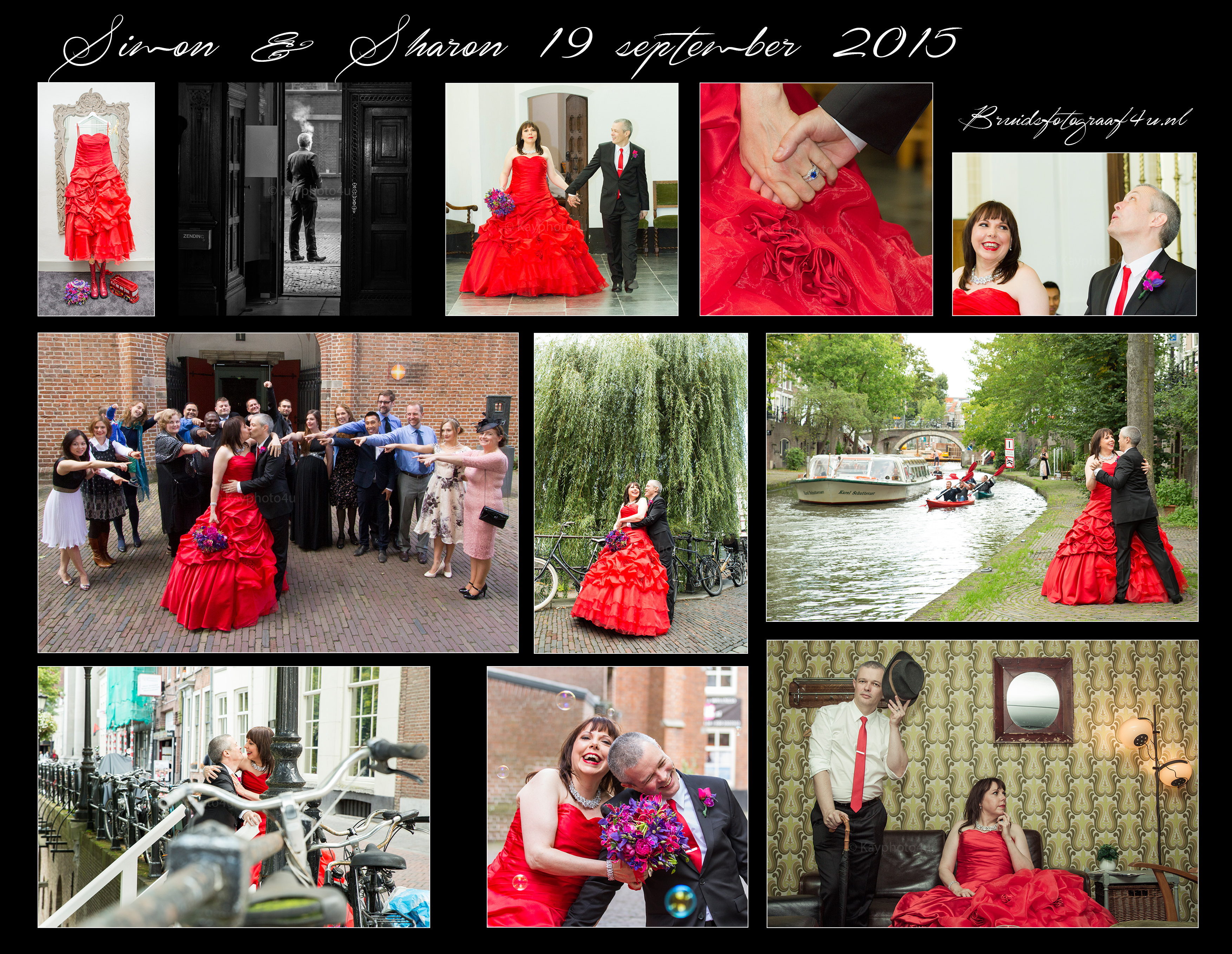 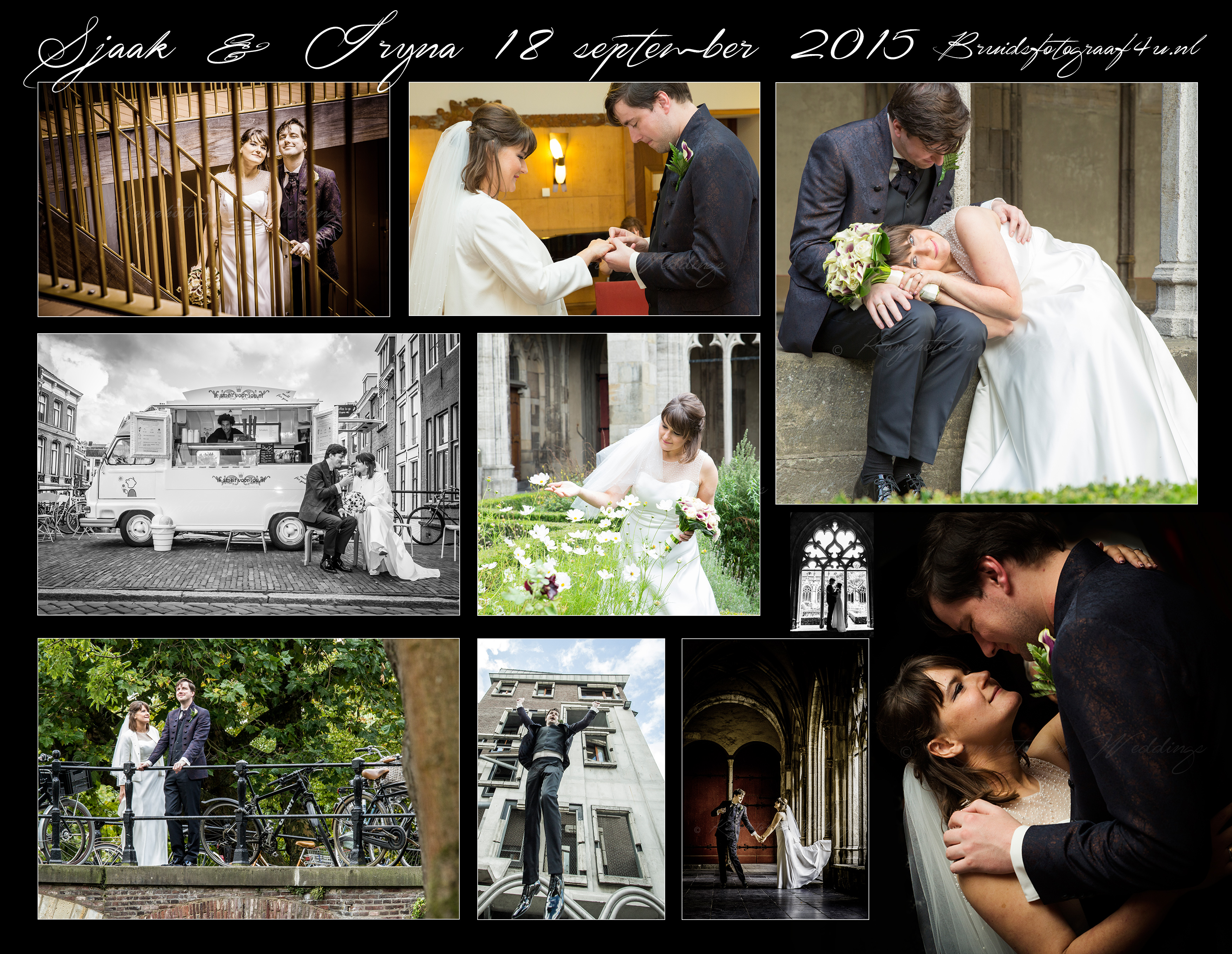